A submachine gun which holds 50 rounds for each round with .45 ACP. It was very famous during the prohibition era and often used by mafias.

Thompson M1928 can undergo Weapon Enhancement to upgrade its performance. 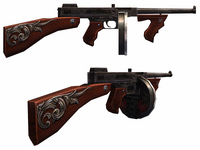 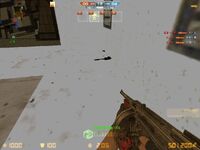 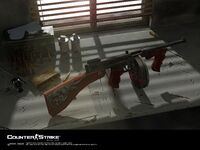 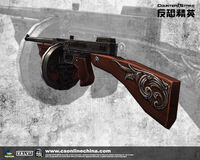 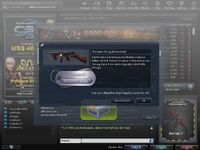 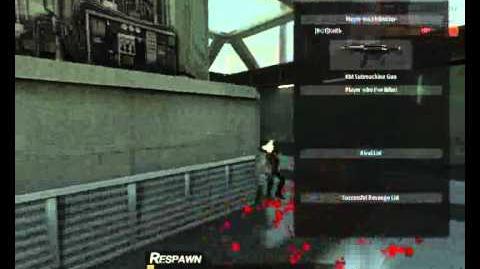 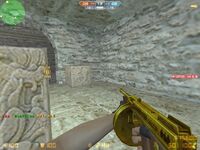 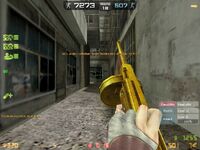 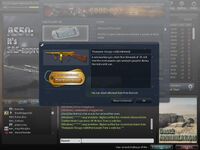 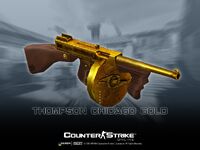 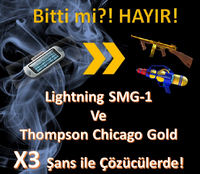 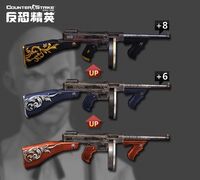 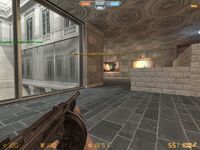 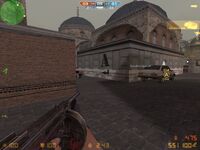 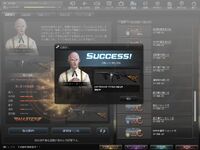