This item can be obtained from Premium Top 50 Decoder.

It is equipped with an optical transparency system as a one-shot pistol that is used by loading one 50-caliber special shot. When Ghost Walker disappears from sight, an invisible fear begins.

Details: Forms a magnetic field around the impact point that slows the movement speed of nearby enemies. You can enter or exit invisibility with right-click. Ghost shot triggered in transparent mode is judged to be a head shot when hit. 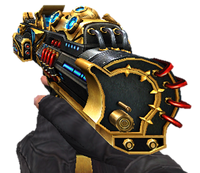 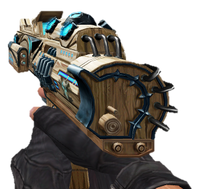 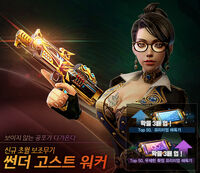 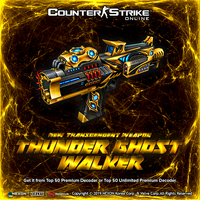 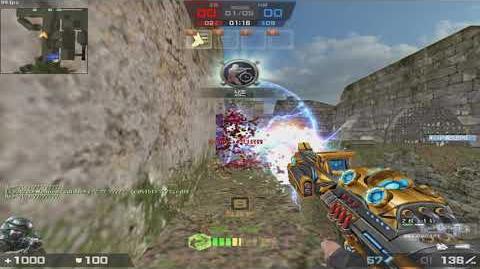 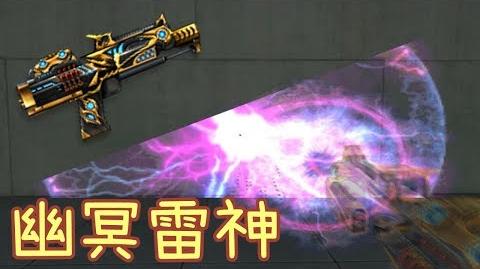