Thunderbolt is a rail gun that fires rounds accelerated by the electromagnetic effect. With its destructive power, it can penetrate and kill any obstacles and enemies in one shot. Thunderbolt is fed with 1 round of Battery which must be reloaded after each shot. Its scope emits sound and changes color when an enemy crosses through the scope crosshair. 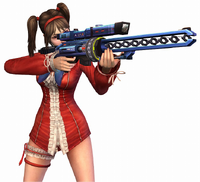 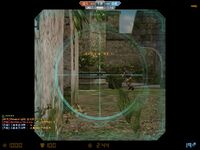 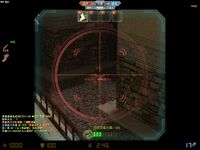 Ditto, when targeting an enemy 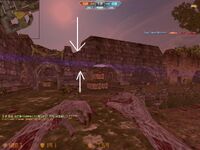 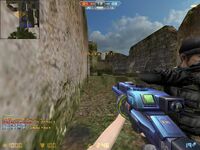 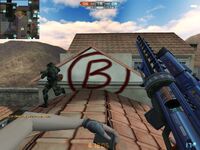 A circled B being sprayed by firing at a spot 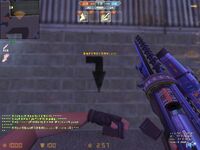 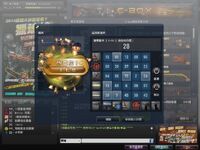 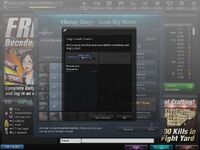 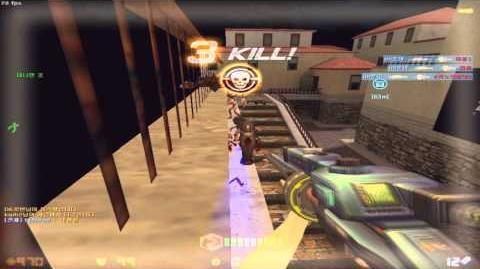 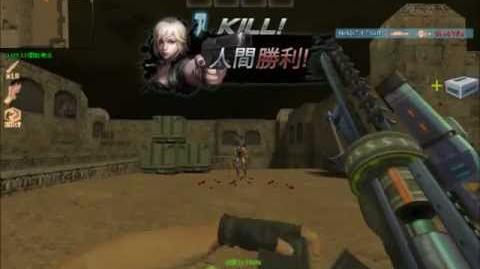 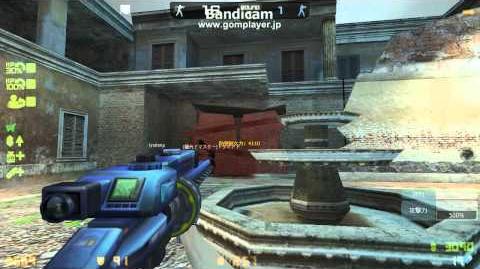 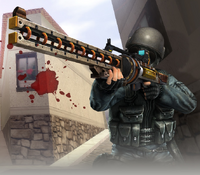 SAS with Lightning Rail in Italy 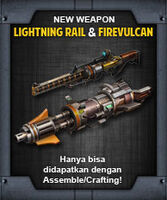 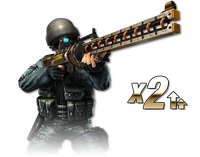 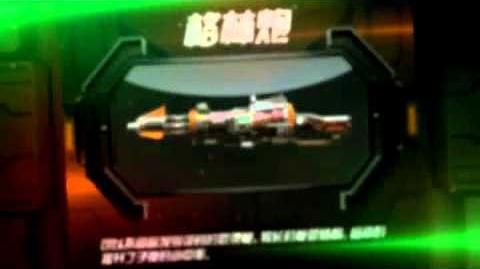 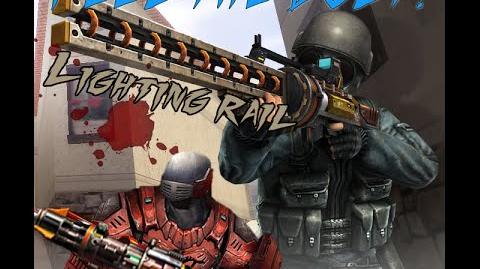 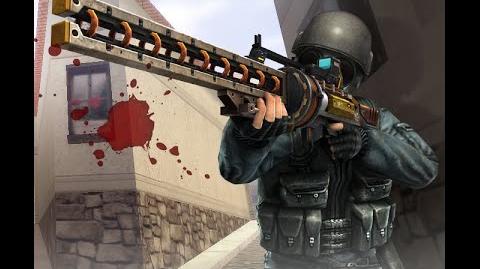 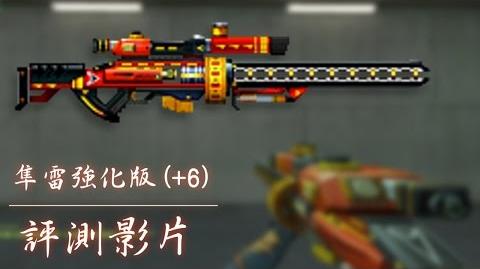 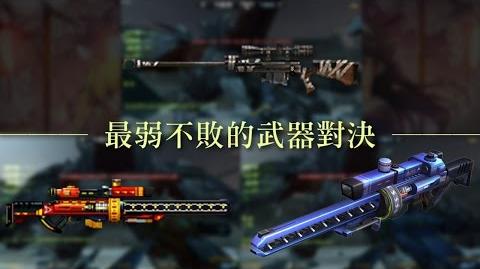