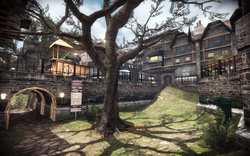 Tides is the only original Counter-Strike: Condition Zero map featured in Counter-Strike: Source and Counter-Strike Online 2 so far. It was firstly built by David Johnston from Gearbox Software (2002) before passed down to Ritual Entertainment (2003), Turtle Rock Studios (2004) and Nexon (2008 and 2015).

Like other bomb defuse maps, there are two bombsites available in this map. Bombsite B is at the CT Spawn while Bombsite A is the middle between CT and T Spawns. 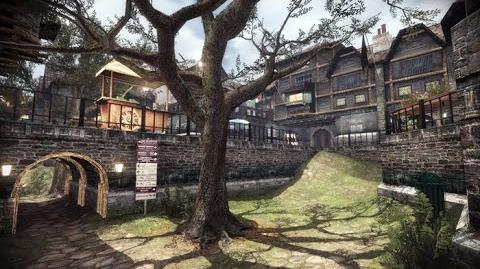 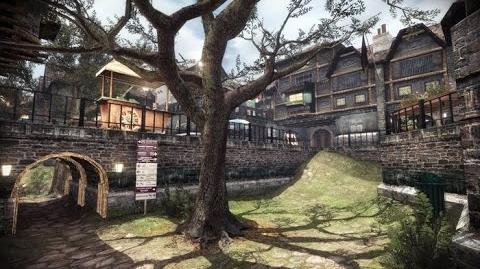