Timed Bomb is an event-based item in Counter-Strike Online.

The Time Bomb is given day by day during event, 1 unit per day. The players must complete 60 minutes of gameplay (requires 4 players and above in a room) to obtain this item and log in game on the next day to open it. This item is said to explode and distribute a random prize.

You will get one of these items if the bomb succeeded to explode:

In Counter-Strike Nexon: Zombies, the player only needs to login on the next day. No 60 minutes required.

The prizes that the player may get: 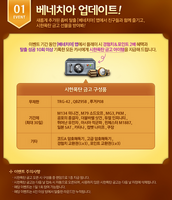 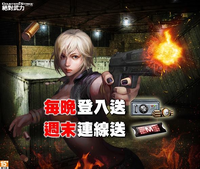 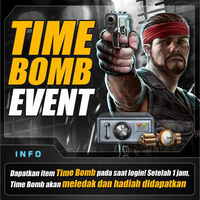 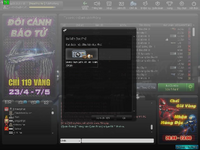 In game screenshot
Add a photo to this gallery

Retrieved from "https://cso.fandom.com/wiki/Timed_Bomb?oldid=249700"
Community content is available under CC-BY-SA unless otherwise noted.