Terrorists: Detonate a toxic nerve agent into the town's water supply that will spread to nearby cities.

Counter-Terrorists: Contain the situation. Prevent hostiles from completing their objectives.

Other notes: There are 2 detonation targets in the town. 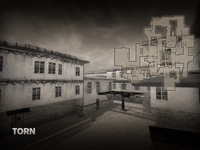 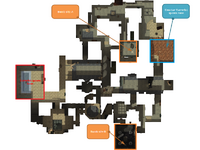