This is a futuristic assault rifle that can fire 70 rounds of laser beams. The emitted laser will deal more damage over time. The technology that this weapon uses is unknown. 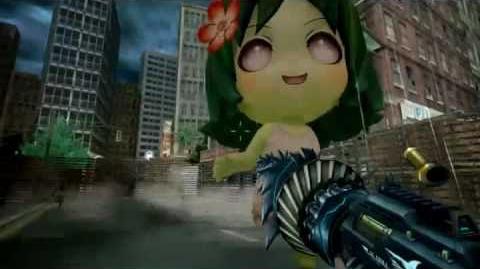 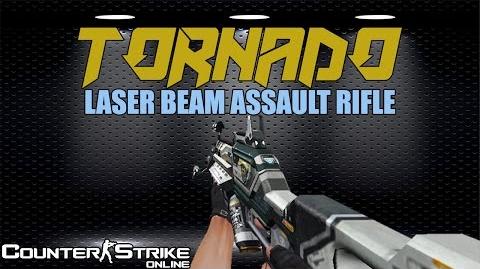 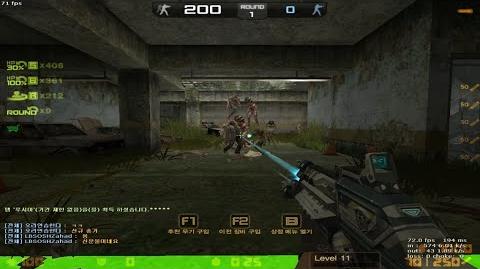 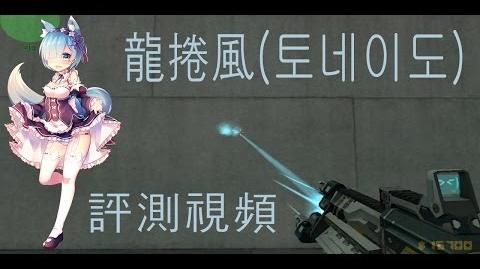