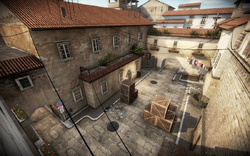 Toscana takes place in an Italian city. There are two bomb sites in this map. 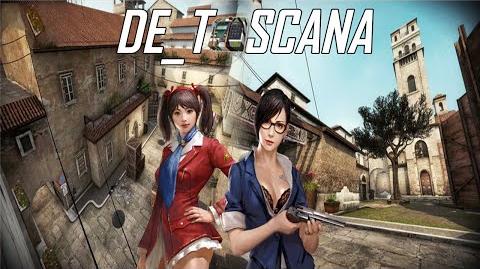 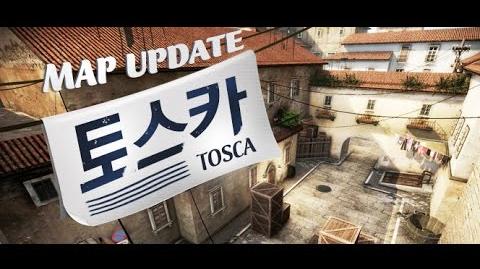