One year after the Lost City incident. Inside the helicopter flying over Caribbean Sea sky.

"Hello~ brave LS team! I'm Senior Researcher Soy from Aegis Institute, you guys can start entering the operation area. As you know, the power of the zombies has been weakened after the Lost City incident. However, we do not know whether Dr. Rex is developing another batch of zombies or not. Hence, our goal for this, is to find clues on Dr. Rex. I'll provide more information about the operation area. Good luck guys!"

The communication from Aegis laboratory has ended and an order to proceed has been given by the captain of LS team. Team Alpha started to parachute and soon after, an unknown sound can be heard from the jungle.

Toxicity was released on: 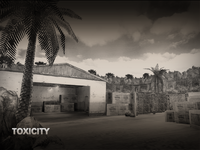 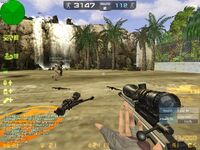 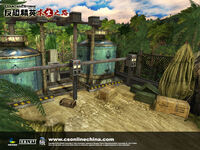 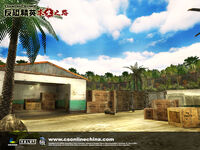 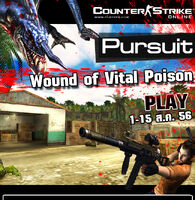 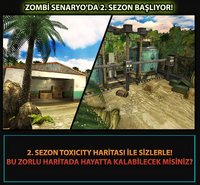 Turkey poster
Starting to the stage 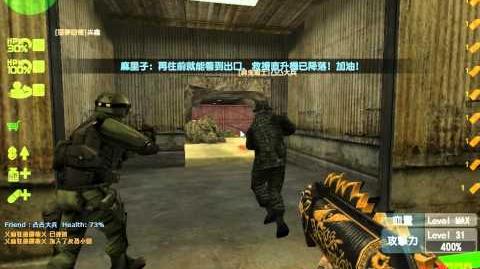