Another Side of Truth

After completing many years of mysterious secrets, he finally returned with awakening as the best exorcist. 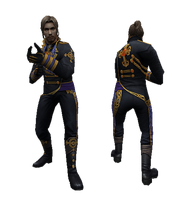 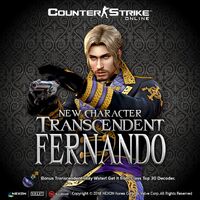 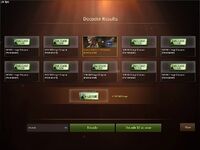