A rumored pirate that is wanted by the Navy and the only daughter of a big fleet. 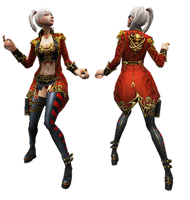 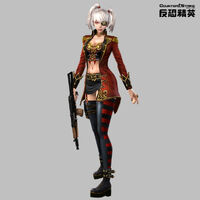 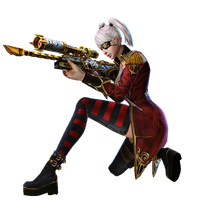 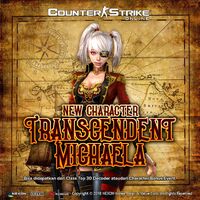 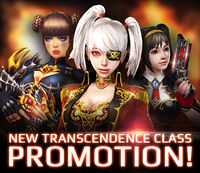 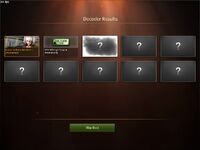