Yuri of Asian origin in early and mid nineties have a genius characteristic about explosives. 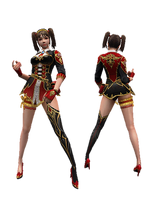 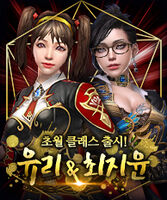