Trap (zs_trap) is the third chapter of Zombie Scenario: Season 1 in Counter-Strike Online.

Trap is a fairly small square-shaped map. The players are spawned in the middle of the map, on a rooftop and surrounded by other buildings. The players must engage the zombies coming from all sides of the map in 5 rounds with 3 minutes time limit for each round.

Defending the construction site was not easy and our barriers have been destroyed at their hands and soon they will kill us slowly. A huge shriek and a blaring sound shook the earth just as we thought everything was over, causing the Zombies to stop their attack.

The sound echoed again, but we could grasp the words this time. A voice calling himself “Rex” told us an unfamiliar story. While we did not know who he was, we understood that he was the perpetrator of this case and capturing him would enable us to secure our freedom.

I gathered the survivors to the entrance of the rooftop - which was the source of the sound. There was to be no more delays. It's time to finish everything by entering the rooftop.

- From the advance unit commander Andrey's note found by the rescue team.

Trap was released on: 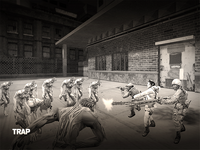 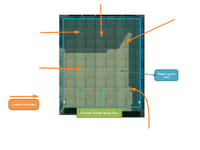 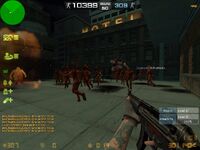 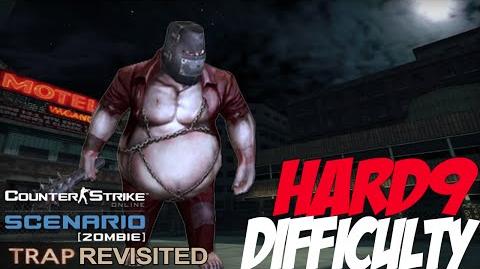 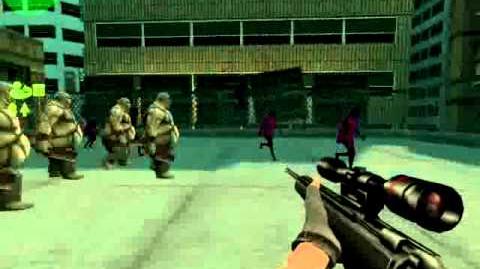 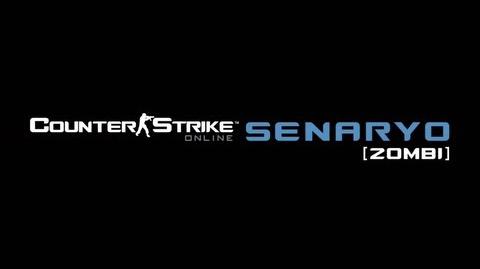