It offers three powerful explosions (flame, stun, knockback) modes. When attached to the collision point, the Motion Detection System is activated in a transparent state.

Stun: electrify all the targets caught in the explosion and slow them down to almost stationary for 5 seconds.

Knockback: knockback all the targets greatly.

Once deployed, the grenade becomes completely invisible to rivals but still visible to allies. However, this system does not work for all zombie mods.

Unlike the claymore, a deployed trinity grenade at any modes cannot be set off by impacts (bullets, explosions), other than enemy entities. 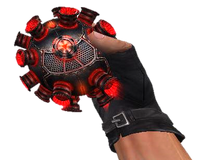 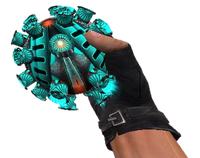 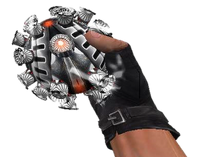 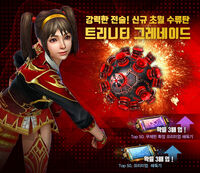 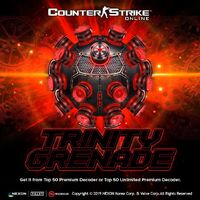 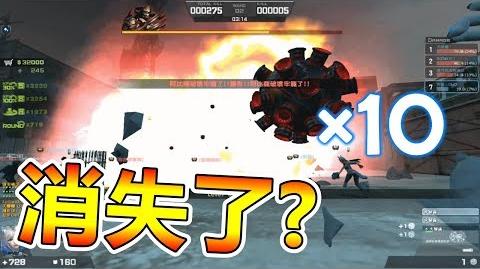