This map is inspired from a Condition Zero: Deleted Scenes mission called Truth in the chaos. The official Counter-Terrorist unit for this mission is the Japanese Kidotai and the Terrorist is the Asian Punk. Note that these two factions do not exist in Counter-Strike Online. The closest factions are the SAT and Asia Red Army.

The Terrorists threaten to explode a C4 in Toruka manor house. The Counter-Terrorists must act fast by foiling the terrorists' plan. 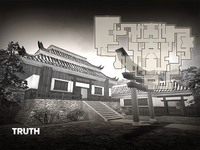 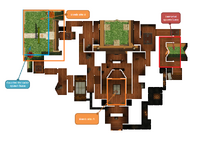 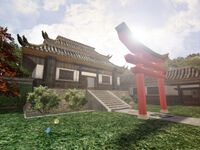 Wallpaper
Add a photo to this gallery

Retrieved from "https://cso.fandom.com/wiki/Truth?oldid=251873"
Community content is available under CC-BY-SA unless otherwise noted.