Tunnel (dm_tunnel) is an annihilation map in Counter-Strike Online.

To achieve their goals, the Terrorists plan to blow up a tunnel to steal money and war equipment from a train.

Counter-Terrorists: Attack the Terrorists and keep them from achieving their goals.

Terrorists: Attack the Counter-Terrorists and make sure they do not succeed with their spoiling tactics.

Remark: There are two spawn zones per team on this map. 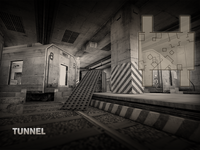 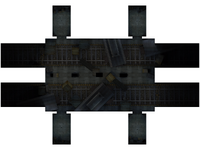 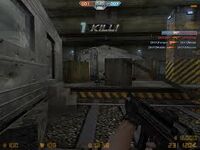 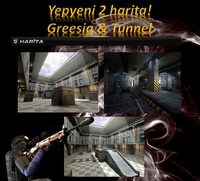 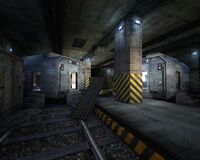 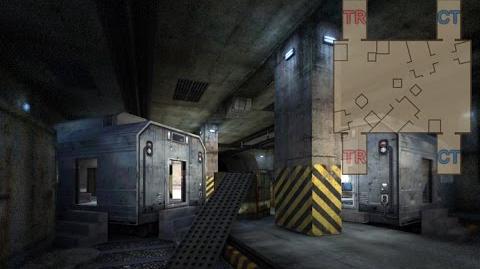