Tutorial mode is a sequence of tutorials that were designated to newbies and beginners for the first time they play Counter-Strike Online.

There are 6 sets of map with different tutorials at the beginning. In the latest update, they are reduced to 2 sets.

This tutorial was first introduced after the 12 June 2014 update of South Korea. In 3 May 2016 update, it was removed.

The tutorial takes place in the boss room of Last Clue. The player will experience a boss fight with Prototype Phobos. However, in this tutorial mode, the player won't take any damage from Phobos. The health of Phobos is also significantly reduced to 10,000. 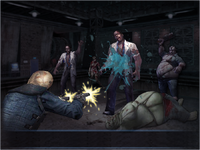 Kill zombies and destroy obstacles to level up for stronger stats. 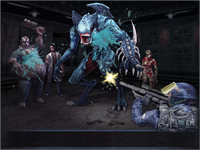 Reach the end of the map to kill the Boss Zombie and clear the mission. 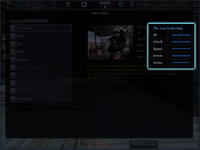 Choose a class when beginning the game. Each class has different stats. 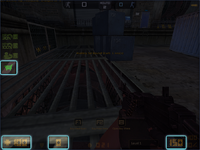 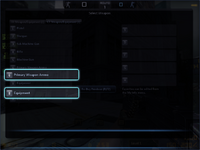 Click to fully stock your Primary Weapon ammo. Purchase armor from the Equipment page. Press the B key in the Shop area to display the Buy Menu. 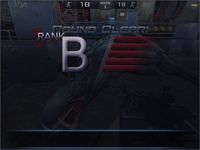 Each Boss Zombie offers new challenges, don't give up!

This tutorial was introduced after the 12 June 2014 update of South Korea. 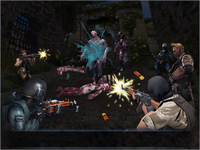 Humans must stay alive while fighting zombies to win. Work as a team to survive! 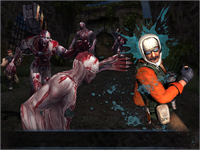 Zombies must attack humans and infect all of them to win. It only takes one hit to infect a human. 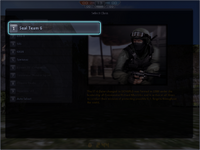 Choose a class when first entering the game. 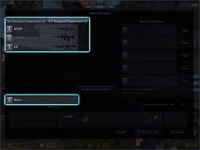 Click if you want to change your weapon and equipment for the round. Go back to pick a different category. 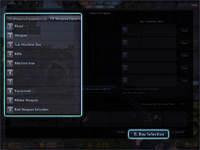 Start the game with your selected weapons. 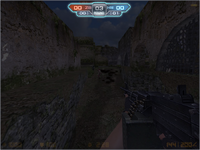 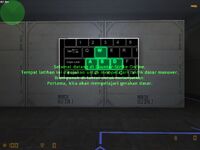 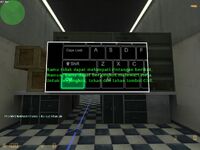 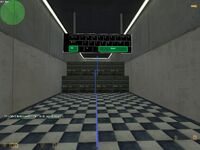 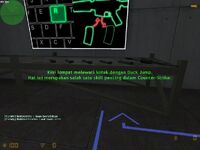 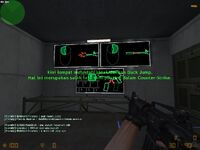 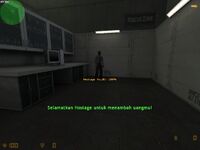 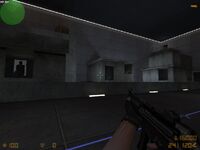 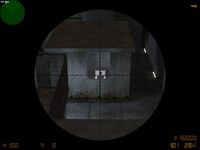 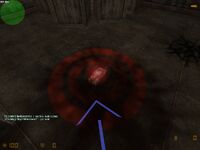 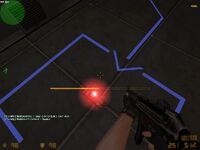 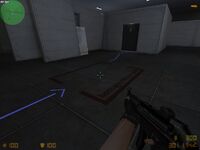 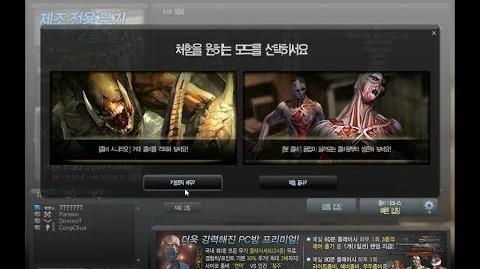