The Rex Research Institute completed successful experiments to find a new antibody and reversal formula for the Rex virus for the zombies to be controlled.

The government used this formula to attack the European base of the Terrorists. However, Doctor Rex who had been believed to be missing, was found there.

Due to a failed experiment he had turned into a zombie himself, but he still behaved like a human.

He wants to take revenge on the government that had forsaken him by combining his zombie army forces with the Terrorists. 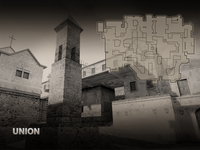 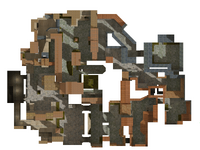 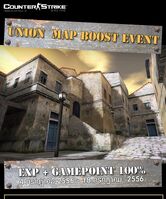