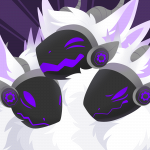 SG/MY I lost interest, then the server shut down.

China permanently banned me. I don't know why, I don't speak Chinese.

No VPN will let me connect to CSO Indonesia. Back again! Nevermind it died lol 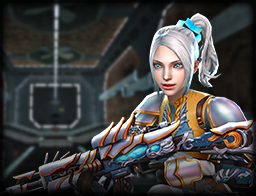 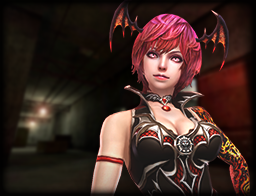 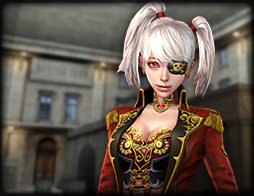 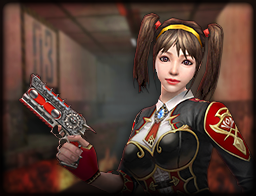 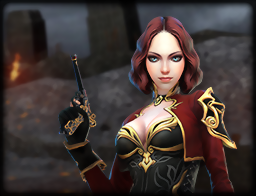 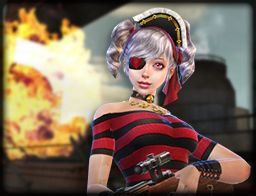 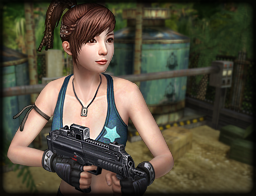 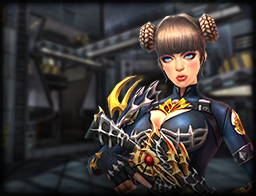 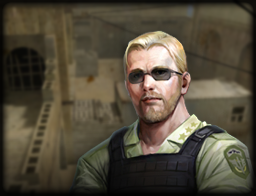 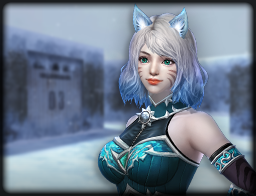 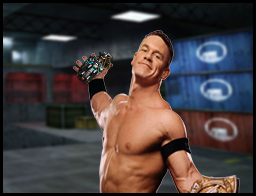 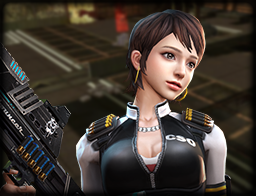 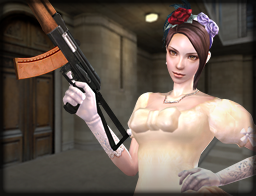 1 of 4
Add photo
Retrieved from "https://cso.fandom.com/wiki/User:ReddUT?oldid=282955"
Community content is available under CC-BY-SA unless otherwise noted.