An assault rifle developed by Aegis Institute chambered with 40 rounds of Smart Bullet, which is capable of following the targets more reliably. It is equipped with a special scope that can lock-on targets by using Vulcanus Parts System.

With this set, the player can get the VULCANUS-5 for sure from Craft using the Perfect Pick Recipe item, but the durability will determine the duration of the weapon. 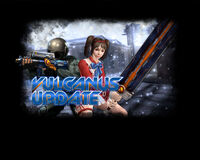 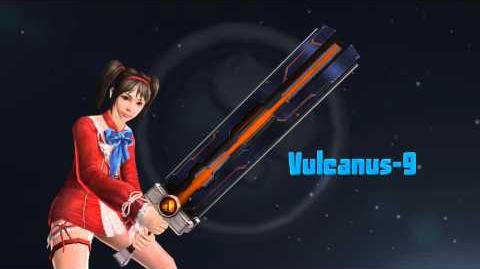 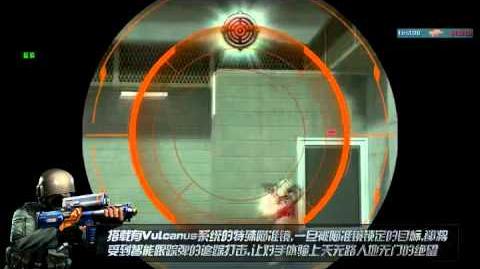 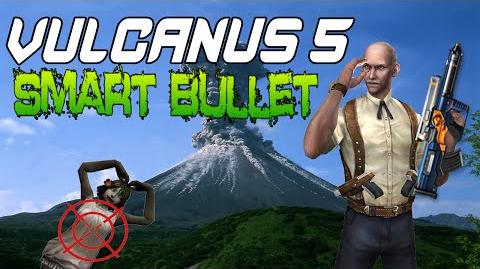 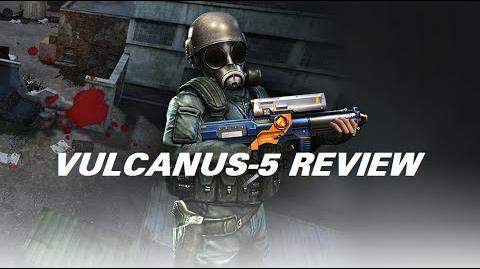 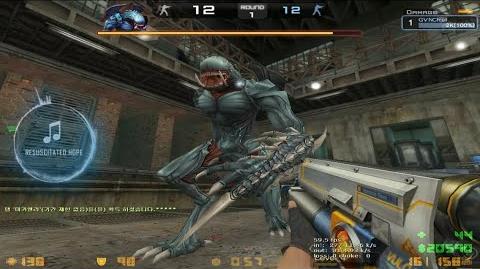