Counter Strike Online Wiki
Register
Don't have an account?
Sign In
Advertisement
in: Rare (Grade), A (Normal), B (Zombie),
and 8 more

For the original version, see MK48.

VULCANUS-7 is a VULCANUS machine gun in Counter-Strike Online.

Developed by Aegis Institute based on the MK48, this machine gun is fed with 120 rounds of 7.62 NATO. It is applied with Vulcanus Parts System, making it able to release laser trails which follow-through bullets along with a missile launcher to finish off multiple targets in a large area of effect.

With this set, the player can get the VULCANUS-7 for sure from Craft using the Perfect Pick Recipe item, but the durability will determine the duration of the weapon. 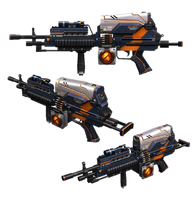 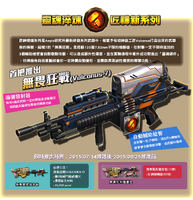 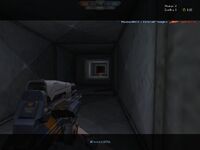 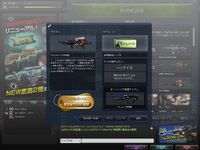 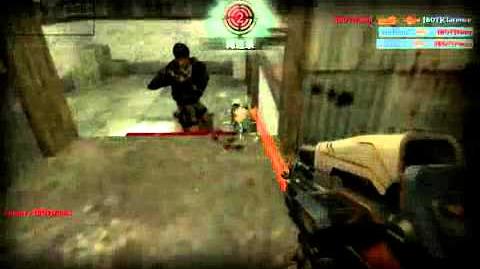 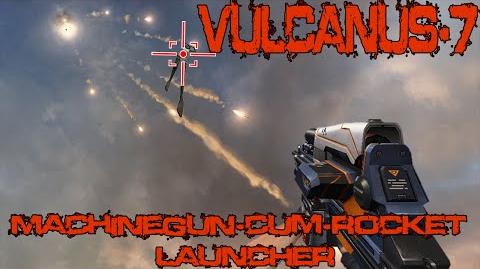 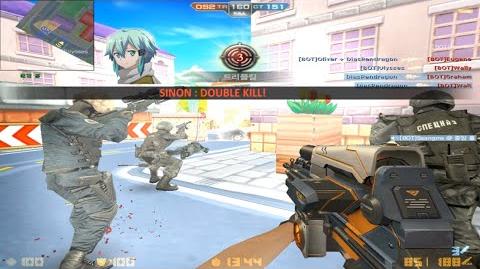 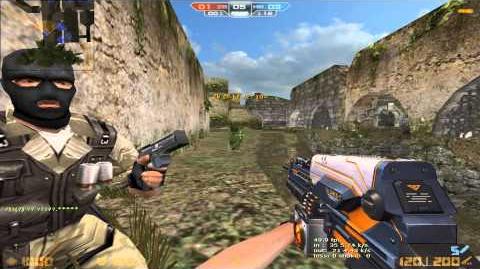