VULCANUS-9 is a VULCANUS melee weapon in Counter-Strike Online.

A special sword developed by Aegis Institute and applied with Vulcanus Parts System. When the gas line parts are activated, it can deal tremendous damage to enemies. 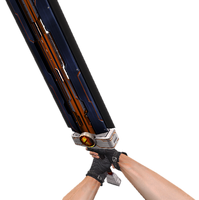 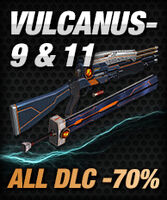 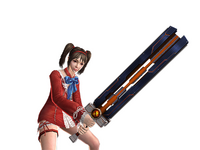 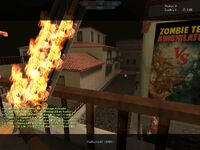 Retrieved from "https://cso.fandom.com/wiki/VULCANUS-9?oldid=280401"
Community content is available under CC-BY-SA unless otherwise noted.