Vegas takes place at a hotel in Las Vegas. This map has two bomb sites; safe in the security room and at the Sphinx in the Counter-Terrorist spawn base. 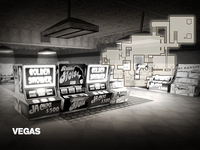 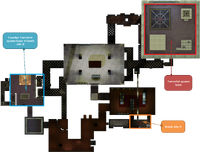 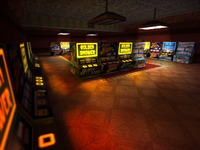 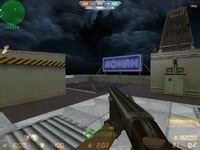