A warm sunlight and calm sounds of the sea wave from Northern Italy Port City of Venice has a beautiful atmosphere which can even make you forget about the Zombie Apocalypse.

Survivors from the Zombie Apocalypse in all over the world could have a safe and peaceful time there.

However, this peaceful days did not last long...

This new peaceful home has been changed into an island of hell that will never return due to a poor management over the virus carriers...

Just when everyone have given up hope, they manage to contact a Cargo Helicopter Pilot through a radio who was searching for other area's survivors.

Move to the escape area and request help from the Cargo Helicopter Pilot to escape out of Venice!

Either infect all human players or reach the landing base of the approaching Cargo Helicopter first to prevent the human players from escaping!

There are three escape points in this map. 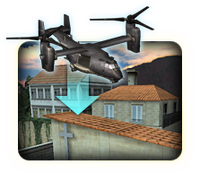 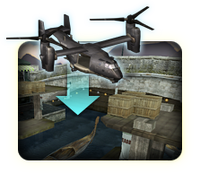 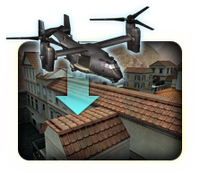 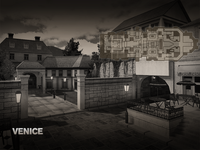 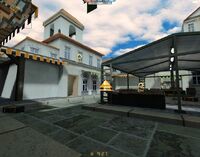 The market part in Italy

The player must activate a call for Osprey 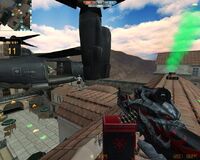 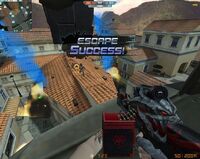 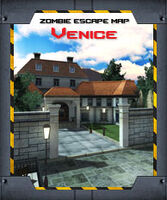 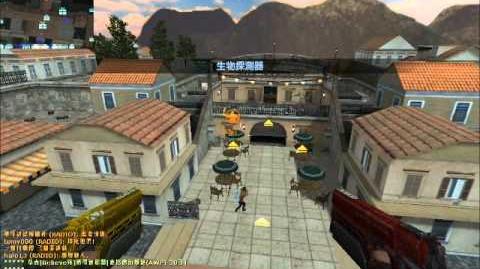 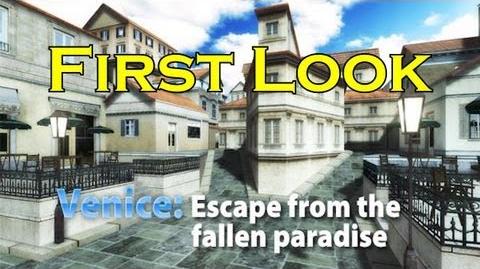 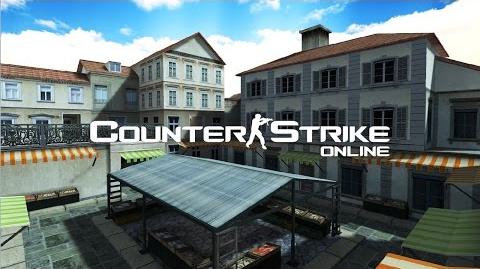