It has been revealed that the terrorist is planning to cause mass destruction in Lizleturn town by bombing the Lizleturn tower. Your team is our last line of defense. Get into position and wipe the terrorists off once and for all. Warning! You will fall from the building if you are not careful. 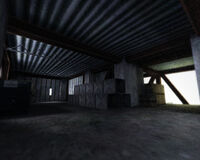 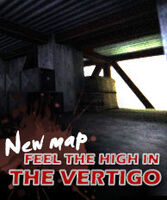 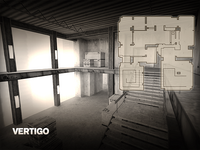 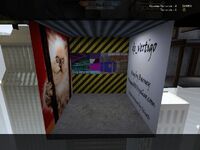 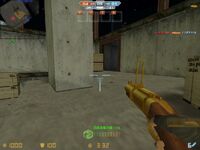 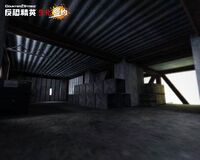