A terrorist group in Europe which fight for independence and continuing using weapons against the military organization, specifically aim for government agencies as their targets. It is a well-known terrorist group.

The Vigilante Corps members in game were suited with brown coat with a several pockets on it.

This faction was recruited on:

Vigilante Corps are suited for survival and hit-and-run tactic due to their high health power and fast movement speed. However, note their weak attack damage, Kevlar strength and reserve ammo. 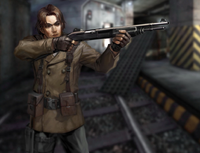 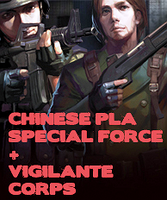 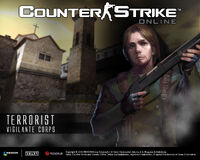 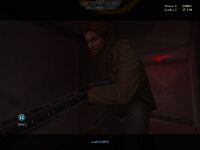