See Carrie for her rival.

Viper the Red Snake is a female Terrorist character in Counter-Strike Online 2.

Viper is an A-class hitman, who only chooses the important figures for assassination.

In childhood, she had been brainwashed, teaching martial arts and poison for a long time to be a mighty assassin. She always beats the tests, such as physical challenges or divining ability.

She has a deal with her organization that after killing a number of targets, they will help to recall her lost memories for a long time ago. 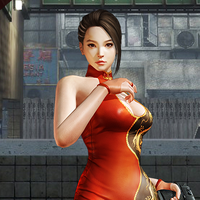 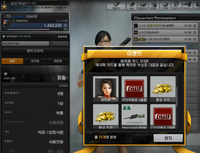 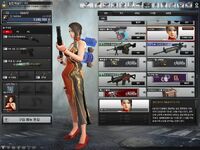 Desert Mercenary Viper
Add a photo to this gallery

Retrieved from "https://cso.fandom.com/wiki/Viper?oldid=261779"
Community content is available under CC-BY-SA unless otherwise noted.