Voodoo zombie or Doctor zombie is a zombie character in Counter-Strike Online.

Voodoo shamans who become infected with the Rex virus for their stronger powers have the ability to restore their ally using powerful magical powers.

Voodoo zombie in a hostile NPC character in this mode. They appear in all Zombie Scenario maps.

In chapter Dead End, some Voodoo zombies appear in green color, which have 5× greater HP than the original one.

Voodoo zombie appears as a playable zombie character in this mode.

Origin Voodoo zombie can use Heal ability that can heal other nearby zombies' health and armor instantly alongside curing any afterburn effects (G by default). The rate of healing is 35% from maximum health points of the zombie. However, it takes 7 seconds for the user to use the ability again. Voodoo zombie can also see other zombies' health which is shown as a bar on top of their heads.

After the Zombie Mode Rework patch, Voodoo zombies now can heal themselves as well (5 by default).

It shares the same attribute as in Zombie: The Mutation except that the lesser Voodoo zombies can use the Heal abilities too. However, it has smaller healing area and takes 3 seconds longer for the user to use the ability again.

Voodoo zombie has 1500 health points (2000 with Strong Lifepower). It does the lowest damage of all zombies and comes with a passive skill named 'Curse'. If it hits the opposing zombie/human, the victim cannot use skills or items for a short period of time and all buffs (excluding the buffs that comes from item) will be removed from the user. Voodoo zombie can heal friendly humans and zombies too.

Voodoo zombie was released alongside Zombie: The Union.

Voodoo zombie was released alongside Zombie: The Mutation. 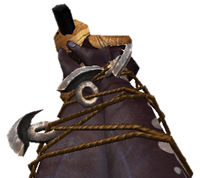 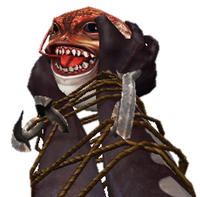 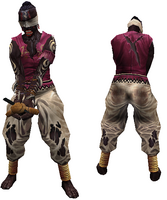 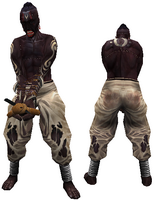 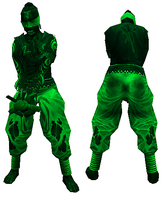 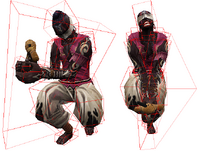 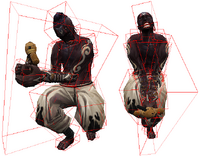 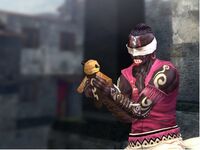 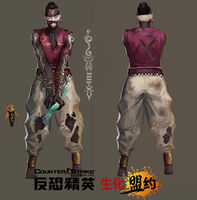 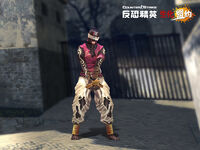 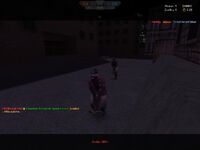 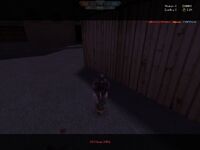 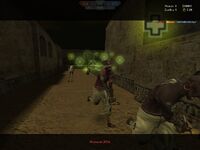 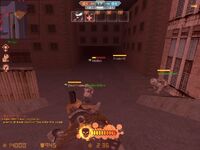 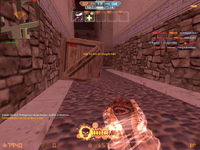 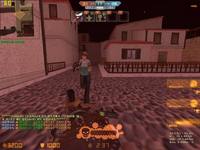 Healing skill for itself (5 by default) after Zombie Mode Rework 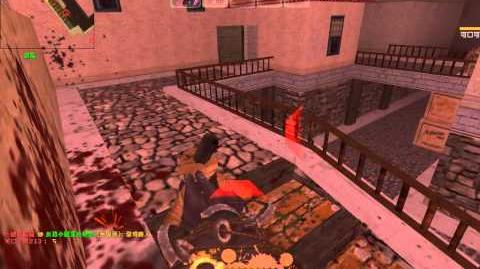 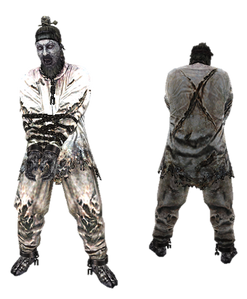 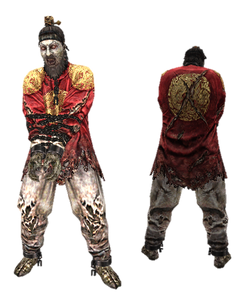 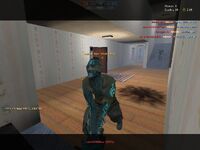 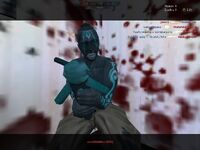 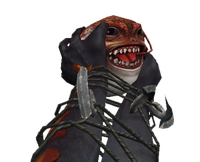 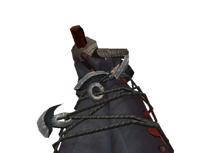