A Japanese sword made for quick slash tackle. It has become renowned for its sharpness, compactness and strength. By using the Wakizashi, you can attack several enemies at a same time with its secondary slash.

Wakizashi can be upgraded to Dual Wakizashi during the Wakizashi Upgrade event. 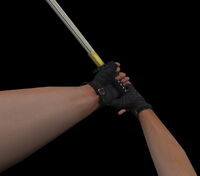 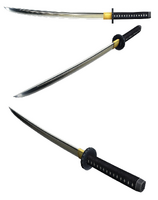 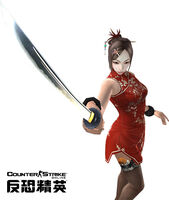 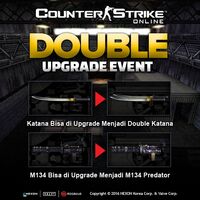 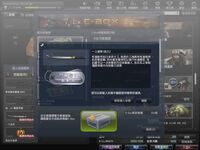 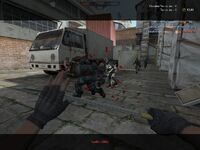 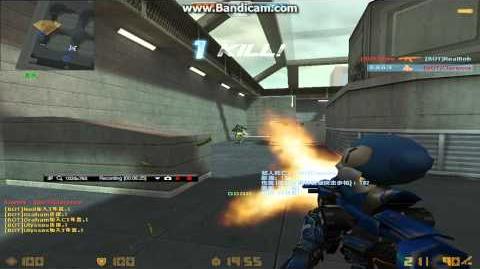