For his Terrorist counterpart, see Carlito.

Walter is a male Counter-Terrorist character in Counter-Strike Online.

Walter is a mercenary belongs to Aegis Institute. He is a former member of the Special Force. Although not much known about him, his operation performance is rated as the best.

This character was released alongside Carlito and Mercenary Set on:

He has blonde hair with tribal design, And blue eyes.

He wore desert camouflage uniform along with green kevlar, Pair of tan military gloves, A radio ear piece, Green knee and elbow pads, Pair of boots. He also seems to have numerous tattoos. 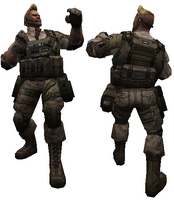 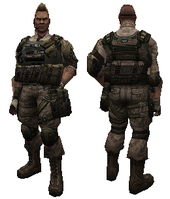 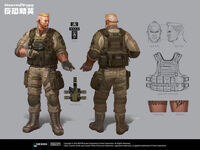 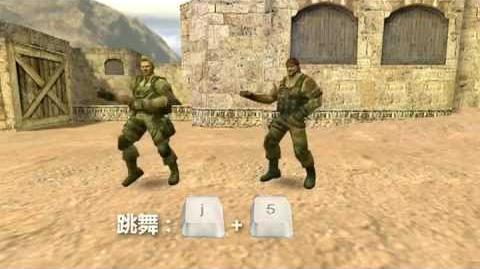