A Japanese war fan that is designed for use in warfare, used by the samurai class of feudal Japan. It is made from iron and can be folded to make a powerful attack in the form of a fold. When opened, it can blow away enemies in the air. Each attack is slow, but if the is timing well, you can maximize the effect by attacking continuously. 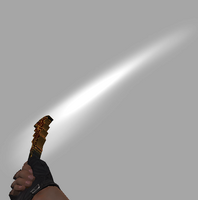 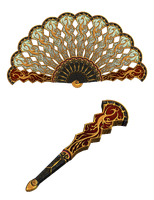 May with War Fan 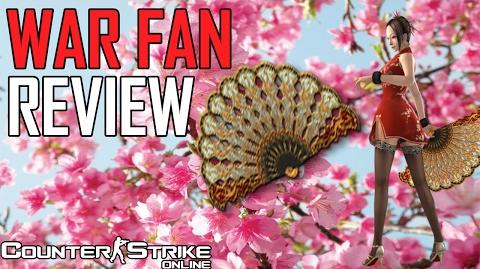 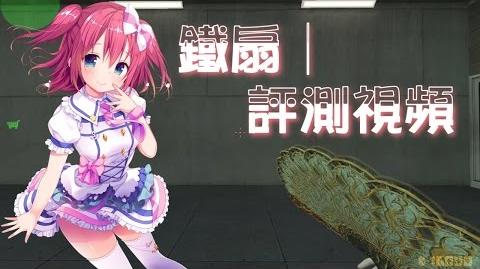