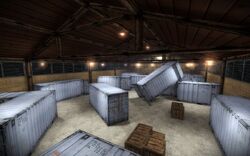 A representative map of Sudden Attack. The CTU troops were sent to an unknown warehouse to attack the terrorist coalition. 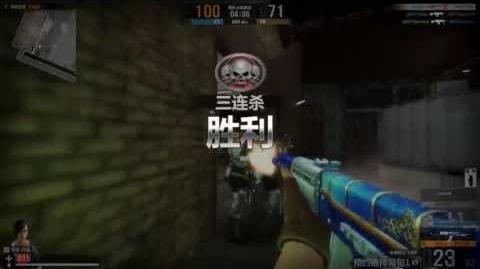 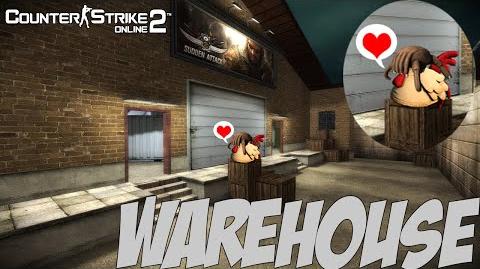 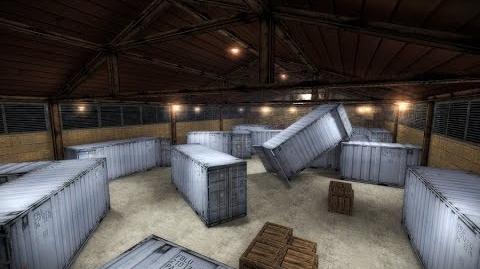