Warhammer Storm Giant is a Transcendent grade melee weapon in the Transcendence Series.

A huge breath of life, filled with the power of an ancient storm, is transferred to this hammer's holder when both hands are placed on its handle. If in possession, the user will be granted with the following buffs: 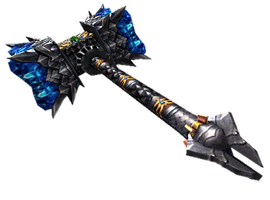 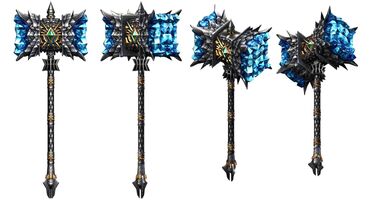 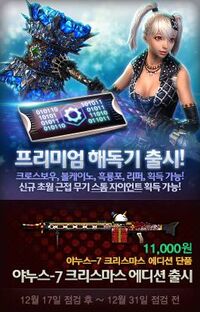 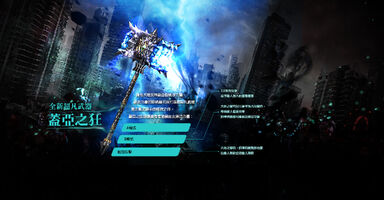 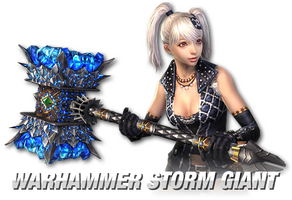 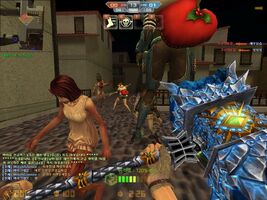 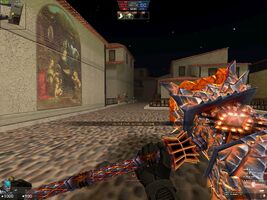 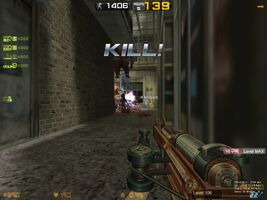 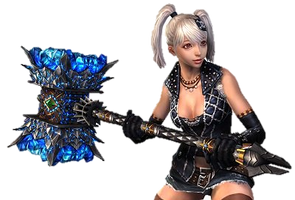 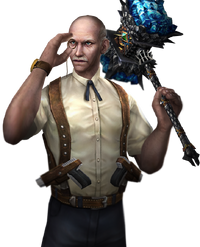 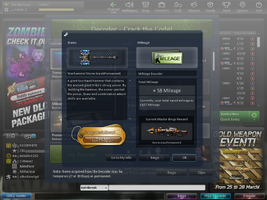 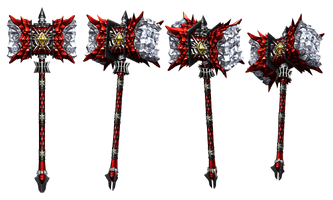 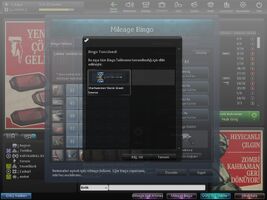 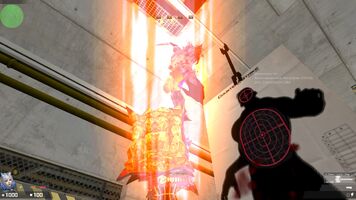 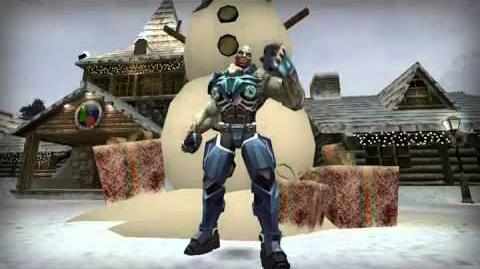 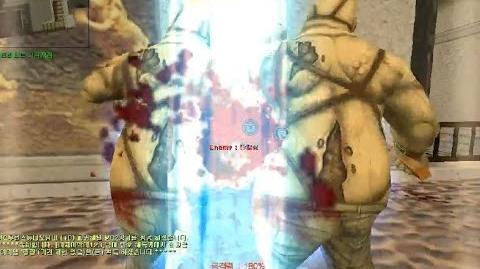 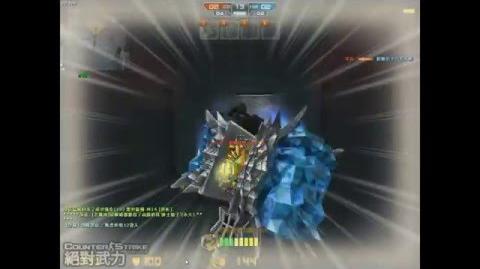 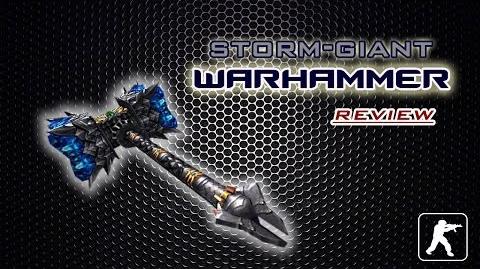 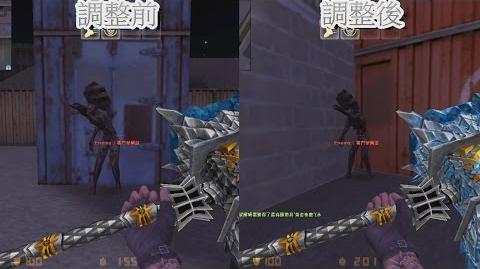