Winchester M1887 or simply M1887 is a lever-action shotgun in Counter-Strike Online.

This weapon has Part System installed. However, it is only installed on the Xmas Variant.

Winchester M1887 is an American shotgun fed with 8 rounds of 12 gauge. Its fast flip-cocking allows a quick neutralization of soft targets. M1887 can knock zombies away in Zombie Mods and Zombie Escape.

Winchester M1887 can undergo Weapon Enhancement to upgrade its performance.

M1887 Gold Edition can be obtained through Code Box. It shares the same performance with original M1887 except the appearance and has higher firepower.

M1887 Xmas can be obtained during Christmas event. It is sold in shop and shares the same performance with the original M1887. As of December 2020 Update, it also adds Part System

A sawed off version of Winchester M1887 which holds 6 rounds of 12 Gauge. It was modified by an unknown Terrorist organization and available in sidearm slot.

Gold-plated variant specially made to commemorate the tenth anniversary of CSO.

This variant can be obtained from 2019 Season 2.

A Guerrilla Warfare member armed with an M1887 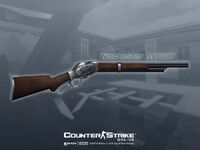 Blair's M1887 being snatched by a Stamper in Zombie 3: Origin trailer 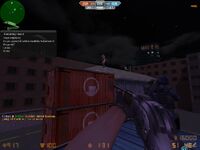 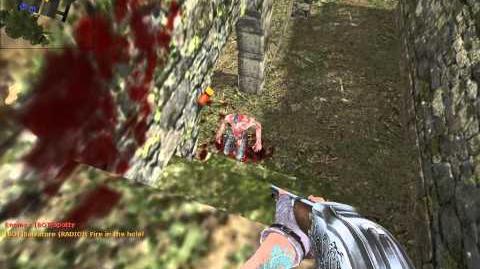 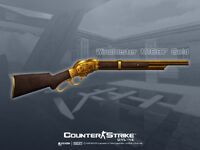 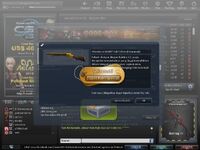 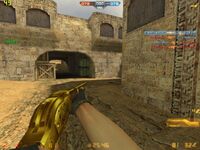 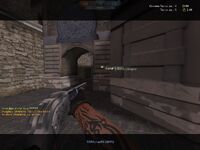 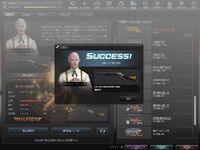 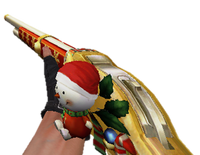 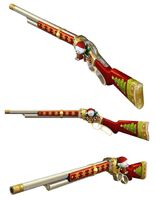 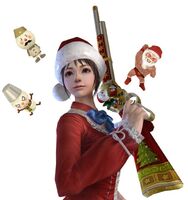 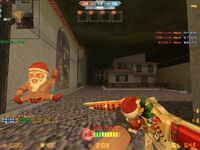 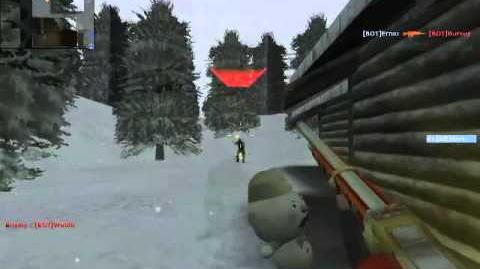 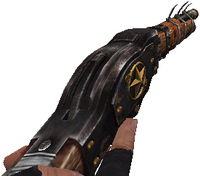 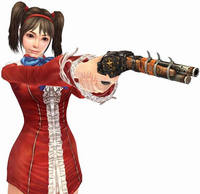 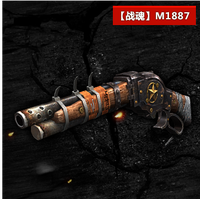 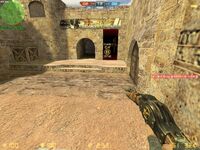 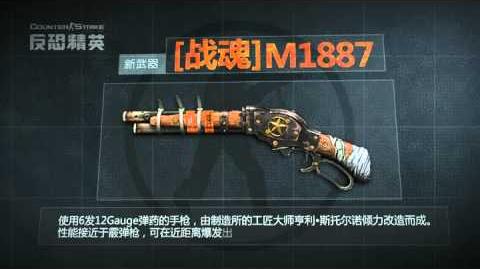 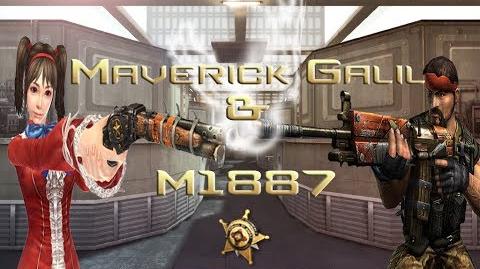 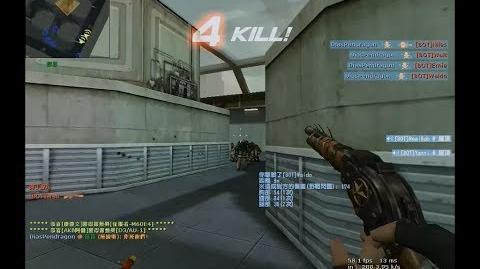