lockongun
X-TRACKER is a Transcendent assault rifle in Counter-Strike Online. 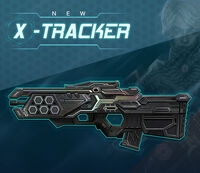 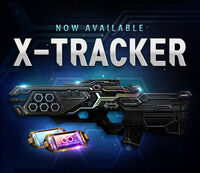 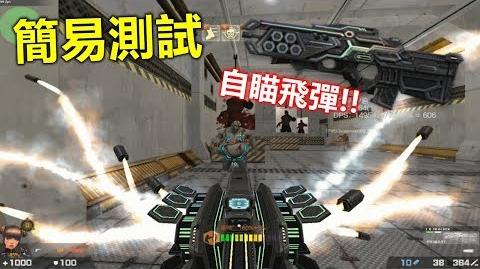