The XM8 Sharpshooter is a variant of the XM8 Carbine.

The XM8 Sharpshooter is an semi automatic Sniper rifle with the ability to zoom through the 1× zoom sniper scope. This weapon can be changed from the sharpshooter variant back to original XM8 Carbine too, in the middle of the battle.

A SAF Scout operative armed with an XM8 Sharpshooter 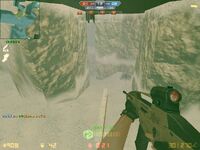 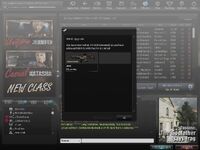 Retrieved from "https://cso.fandom.com/wiki/XM8_Sharpshooter?oldid=270252"
Community content is available under CC-BY-SA unless otherwise noted.