Yeti or Beast is a playable character in Beast mode.

Beast is a creature which a human can evolve into by collecting 3 crystal fragments in Beast modes. They have a great health power and armor. They also have high knockback resistance, able to dodge attacks and do double jumps. 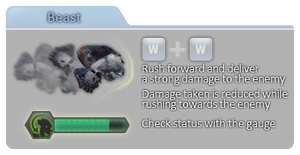 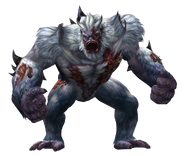 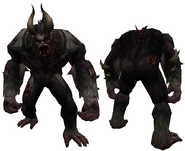 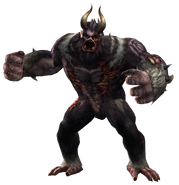