Yuri is a female Terrorist character in Counter-Strike Online 2.

Born in the mid 90s in Asia, Yuri is an expert in everything related to explosives. She participated in the Islamic separation wars, and is known to have died during experiments with new explosives. But even after these rumors, she disappeared and developed new explosives and has been sighted during the bombing of the Rex Research Institute.

Ditto, after face remodeled and resold 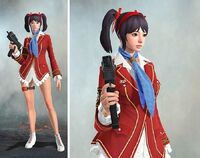 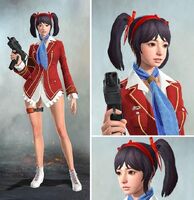 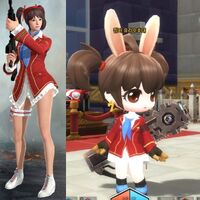 As a character in Maple Story 2

Explorer Yuri
Add a photo to this gallery

Retrieved from "https://cso.fandom.com/wiki/Yuri/CSO2?oldid=263402"
Community content is available under CC-BY-SA unless otherwise noted.