Zombie: The Hero (Zombie Mod 3) is the third Zombie Mod in Counter-Strike Online. 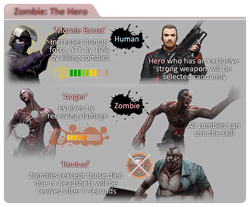 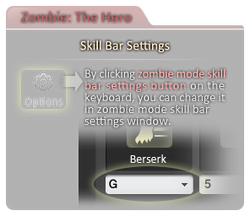 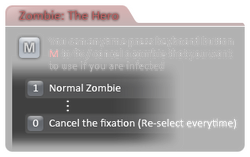 Double-barreled shotgun is a 2-rounds semi automatic shotgun that does a very high damage and delivers a great punch that knocks zombies away.

Abyss3 is the third zombie exclusive map in the Abyss series and takes place in the basement of Rex Research Institute.

This is a special event which is combined with Item Battle Renewal:

This is a special event relates to Zombie Hero:

New skills for both teams

Taiwan/Hong Kong poster
Add a photo to this gallery

This is an event where humans are given random weapons and zombies are given at random too. 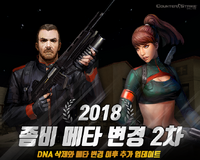 Heroes have higher HP and Armor

Press [B] to buy weapons when you're chosen as Hero

A poster showing David Black, Hero and Gerrard in Abyss3 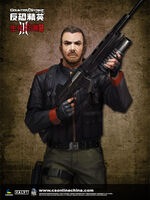 A sprite when a zombie is reviving 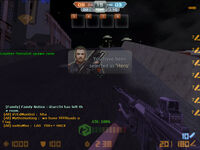 Being selected as the Hero
Add a photo to this gallery 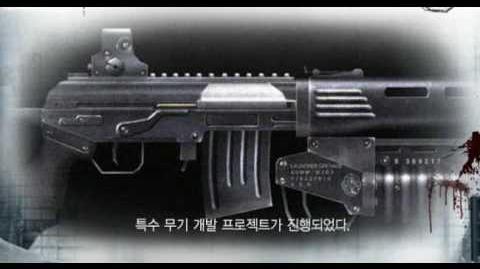 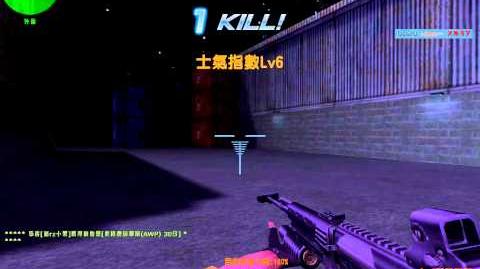 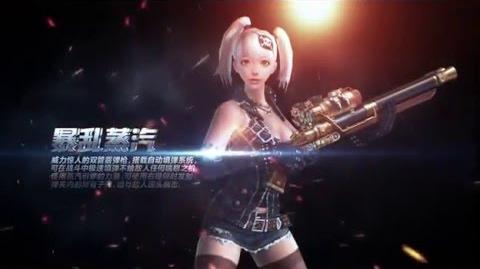 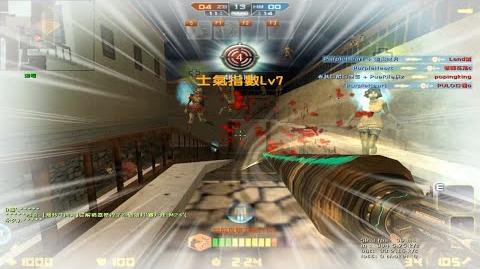 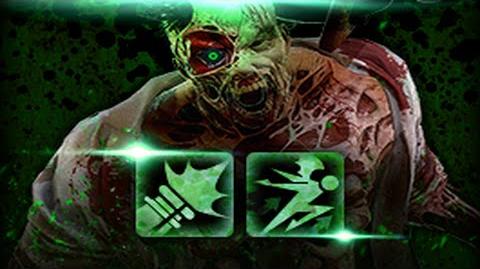 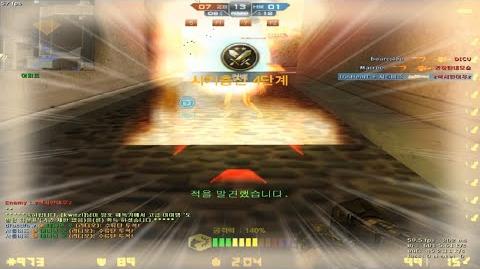 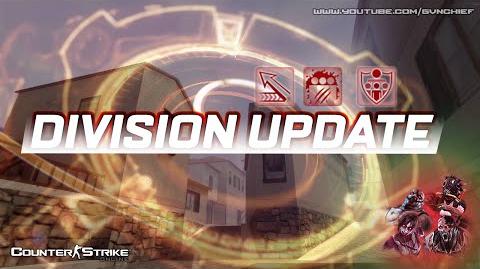 Zombie Hero Gameplay
Add a photo to this gallery

Retrieved from "https://cso.fandom.com/wiki/Zombie_3:_Hero?oldid=282634"
Community content is available under CC-BY-SA unless otherwise noted.