Zombie 5: Rise or Zombie Evolution (in CSN:S) is the fifth installment of Zombie modes (with the exception of Zombie Z) in Counter-Strike Online.

Battle between humans and zombies evolving through battle! Every time you use the skill by collecting S viruses, you can get powerful abilities! Meet the endless struggle with zombies now!

Among the study's zombie virus increasingly visible progress, further work on mutant zombies proceeds in an abandoned factory waste. Those who were united with courage during the period of extinction, which took the survival of humanity, entered a battle test.

This is an event where humans are given random weapons and zombies are seletcted at ramdom as well. Humans can't get Blotter's buff/skills in Random Zombie Rise/Evolution mode 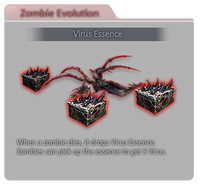 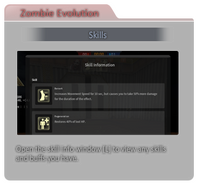 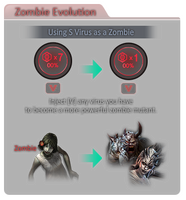 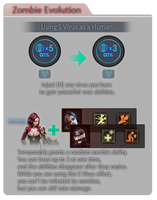 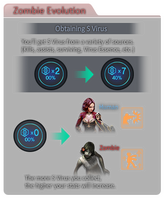 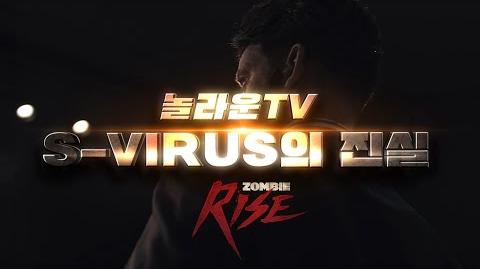 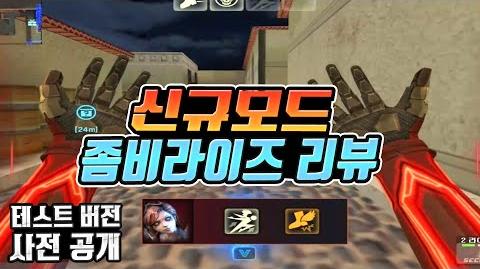