This thing only appears during Zombie Balloon event. It has an appearance of a baby Heavy zombie. 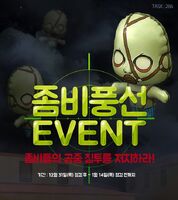 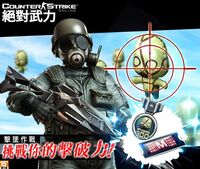 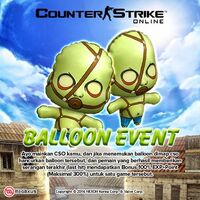 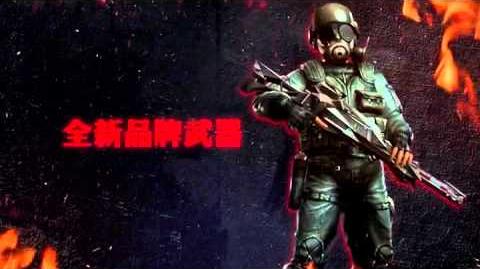 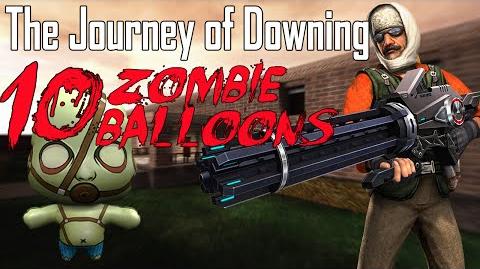 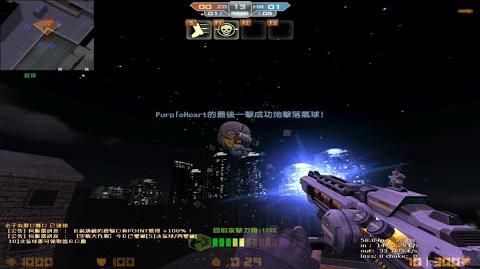