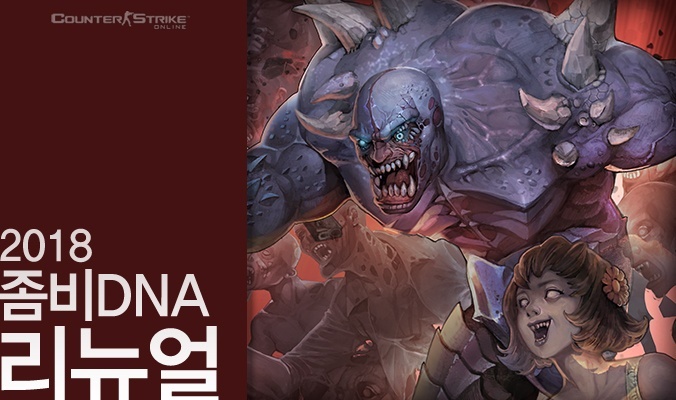 Zombie DNA is a feature available in Counter-Strike Online introduced in Z-Noid patch.

During the Revive Update Part 2, Zombie DNAs are updated and integrated into the zombie basic skills and the DNAs have been removed. Other than that, there are several rules have been applied in Zombie Hero:

Red skins for Zombie Enhancement were introduced in this patch as well. Players' zombies receive this skin when enhancing to Level 3 (MAX) stage. (This is now cosmetic only.)

Players receive 12 DNA points, 9 prior to the removal of Zombie Enhancement, and can allocate these points to DNA of their choice. 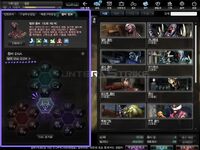 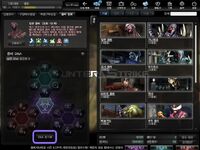 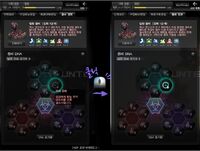 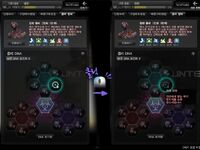 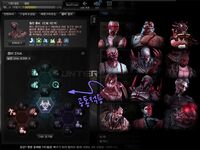 Retrieved from "https://cso.fandom.com/wiki/Zombie_DNA?oldid=277502"
Community content is available under CC-BY-SA unless otherwise noted.