Zombie Enhancement was a feature in Counter-Strike Online.

After the 26th June 2014 update, players are able to enhance their zombies abilities. The enhancement must be done via level up based on their cumulative performances in-game.

Players can view their Zombie Enhancement stats in their Inventory tab in Barracks. Enhancing your zombies will upgrade a specific ability as well as a new appearance for the chosen zombie once a threshold is reached.

In a newer update, players can also use Zombie DNA in the same page to help improve these enhancements.

Three years after it was introduced, this feature was removed noticeably for game balance. Zombies are also greatly boosted in the new version of Zombie DNA, and the skins obtained from leveling up are now awarded via kill progression.

The abilities to upgrade vary between zombies. Here is the list of ability upgrades:

Zombie Enhancement was removed alongside the update of Zombie DNA on: 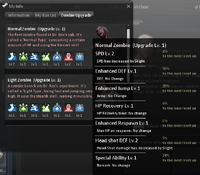 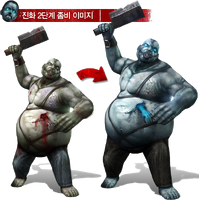 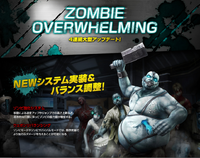 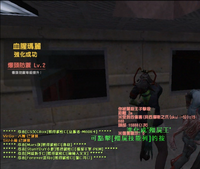 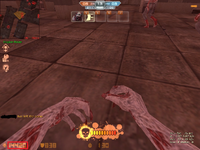 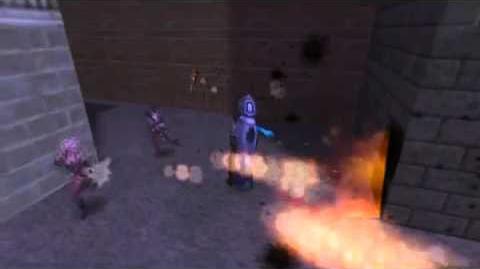 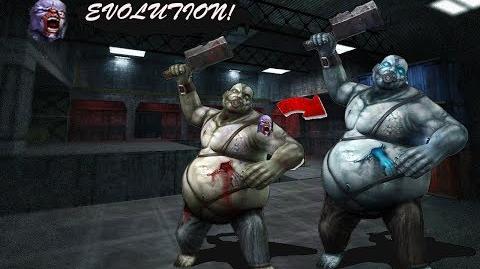