This is the updated version of Zombie mode.

Office map has been limited in service through previous events. We have made a lot of feedback on your feedback that each camp is out of balance, We have improved the map of the office by analyzing the play patterns of the existing Zombie Z maps, which are the most widely used.

The architectural variation varies dramatically depending on the location and shape of the objects placed on the map. We have improved this part to divide the defensive efficiency into three stages of top / middle / bottom and set the construction cost differently by $ 3,000 / $ 6,000 / $ 12,000 respectively.

If the round flow is favorable to the human side, the human player has often been bored with zombie players. To improve on this, you can add NPC zombies and kill them to gain experience or special weapons. If you are battle with an NPC zombie, you may be able to recover from the depots available on your map if you are stuck or lack of ammunition. If you take a little risk, there is a special enemy to acquire a complete variant flask, so look around! 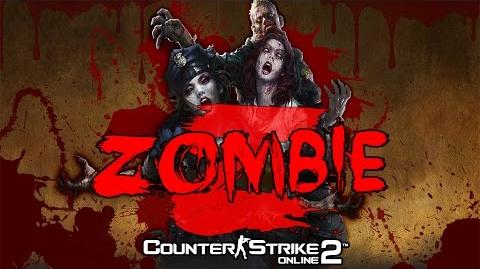 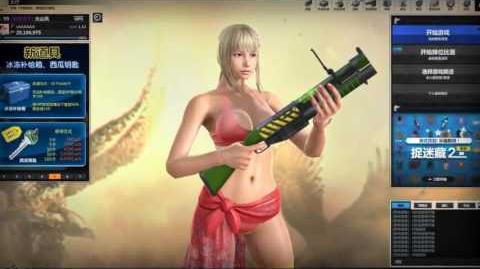