Zombie modes was an official event mode, mainly for beta testing during the given period in Counter-Strike Online 2.

Since the 24 July 2014 update, this mode was officially released.

This mode is an adopted mode from Counter-Strike Online's Zombie Modes.

After 30 seconds of a round, a random player will be chosen as the origin zombie. The zombie must infect all humans to win the round while for the humans, avoid being infected by the zombies by surviving the round or annihilating all zombies.

Another Zombie is Coming! 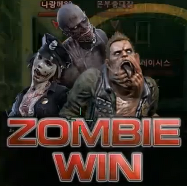 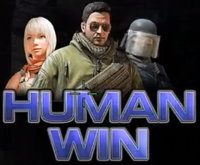 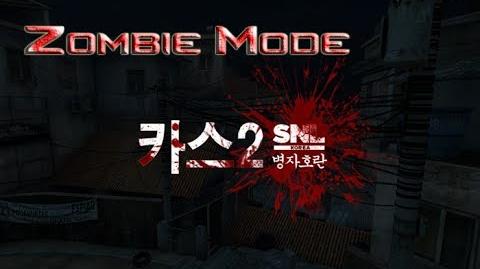 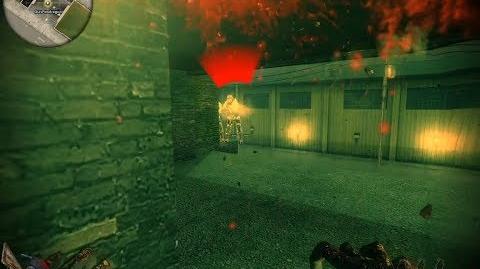